we bring for you the

Himalayan pink salt is in great demand on account of its mineral content. It is thought to be a wonderful ingredient to improve sleep quality, regulate the body’s pH, balance blood sugar level, and improve respiratory diseases.
Himalayan pink salt is believed to be a great alternative to sodium chloride. There are different varieties of Himalayan pink salts, including:
1. Kosher or Coarse Grain Salt (2-3 mm salt chunks 2-3 mm crystals)
2. Fine Grain Salt

Enhance healthy atmosphere at your place

Very beautiful and keeping healthy environment at your place, this can be the best addition to your furniture. Made with pure wood and 100% authentic Himalayan Pink Salt.
Saltysh is the only provider of such tables worldwide. No matter what colour, design, or style you want, just send your instructions and receive a custom table along with pure wooden chairs at your doorstep.

Our Pink Grey or White Himalayan Salt contains no additives

Benefits:
Packed with minerals
According to many sources, as many as 84 varied minerals are contained in pink Himalayan salt. It has as much as 98% sodium chloride. In other words, just 2% of the salt is constituted of the different trace minerals. Although there might not be too significant benefits for health, the fact that the body gets the important minerals even in trace amounts every day can do it a lot of good over the long term.

Lower sodium
The amount of sodium in Himalayan Pink Salt is lower than that of the normal table Salt. The crystals of pink salt are often larger as compared to table salt. Technically, it has less sodium in each tsp. The flavor is also saltier as compared to that of table salt. This means that less salt can be used by a person in each serving, but he / she can have the same taste. 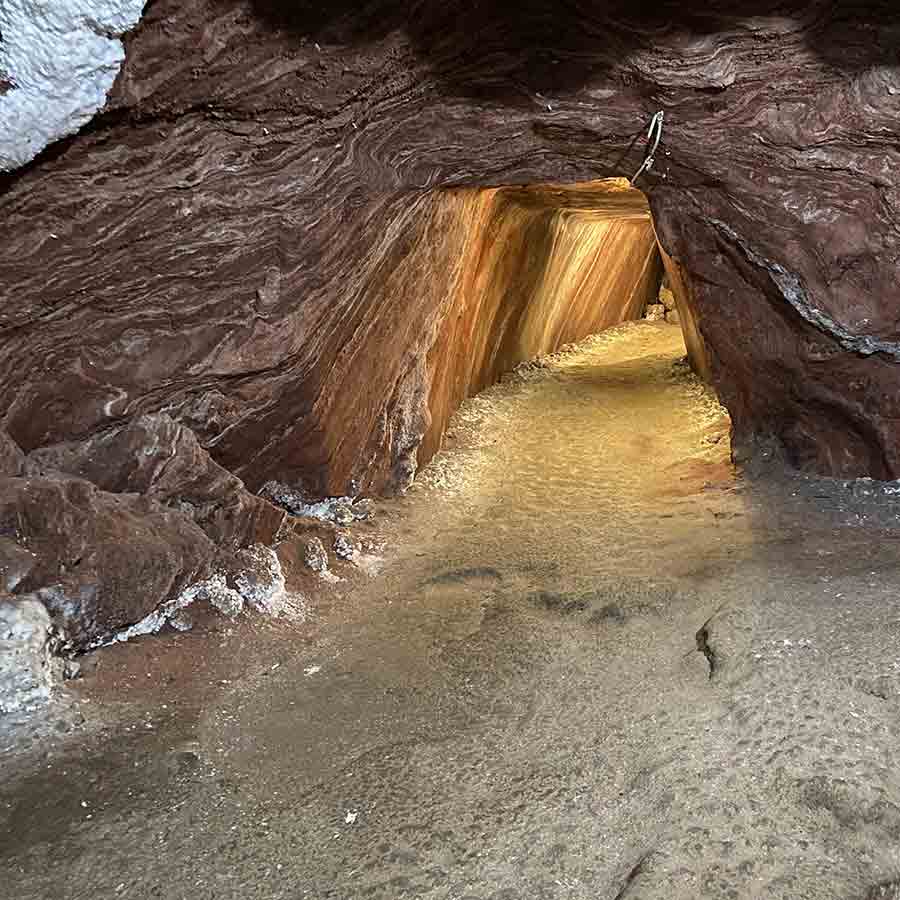 HEALTH BENEFITS OF OUR SALT LAMPS1.    Balance Electromagnetic Radiation Most of the everyday use appliances such as Television, Mobile Phone, Microwave and Wi-Fi routers release positive ions into the environment… 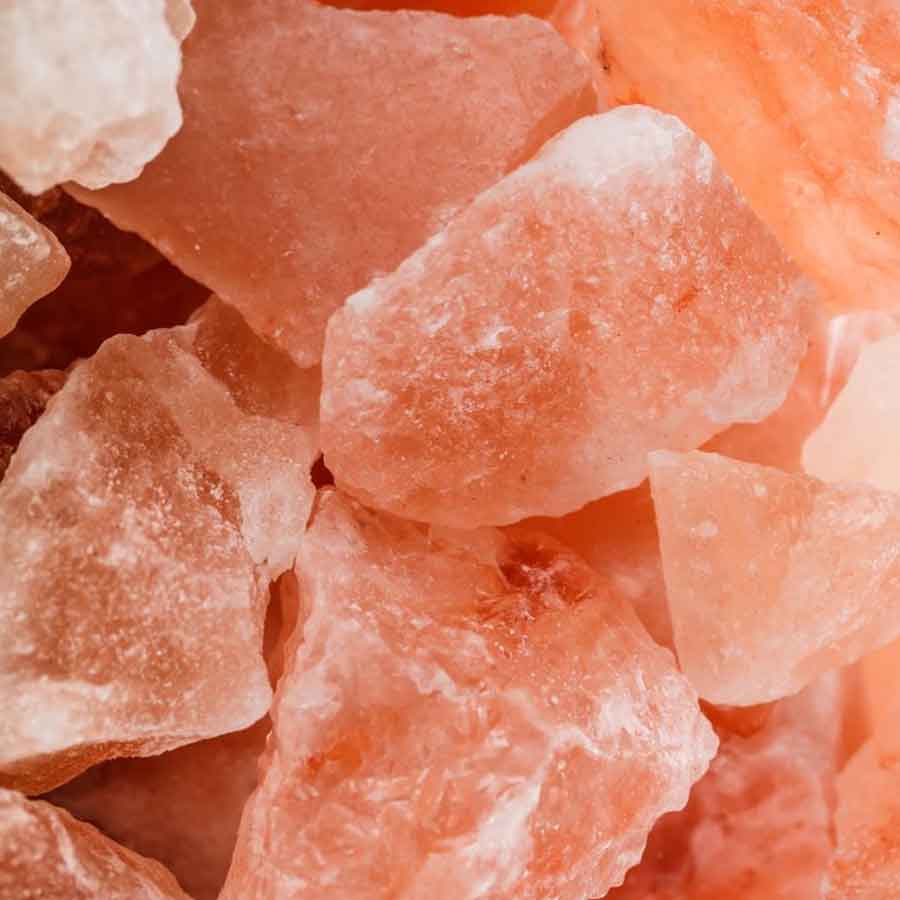 Why Himalayan Salt Has Pink Tints? Himalayan Pink Salt is pink because of trace amounts of iron oxide in it.It is mined in Himalayan foothills, Pakistan, and also contains small… 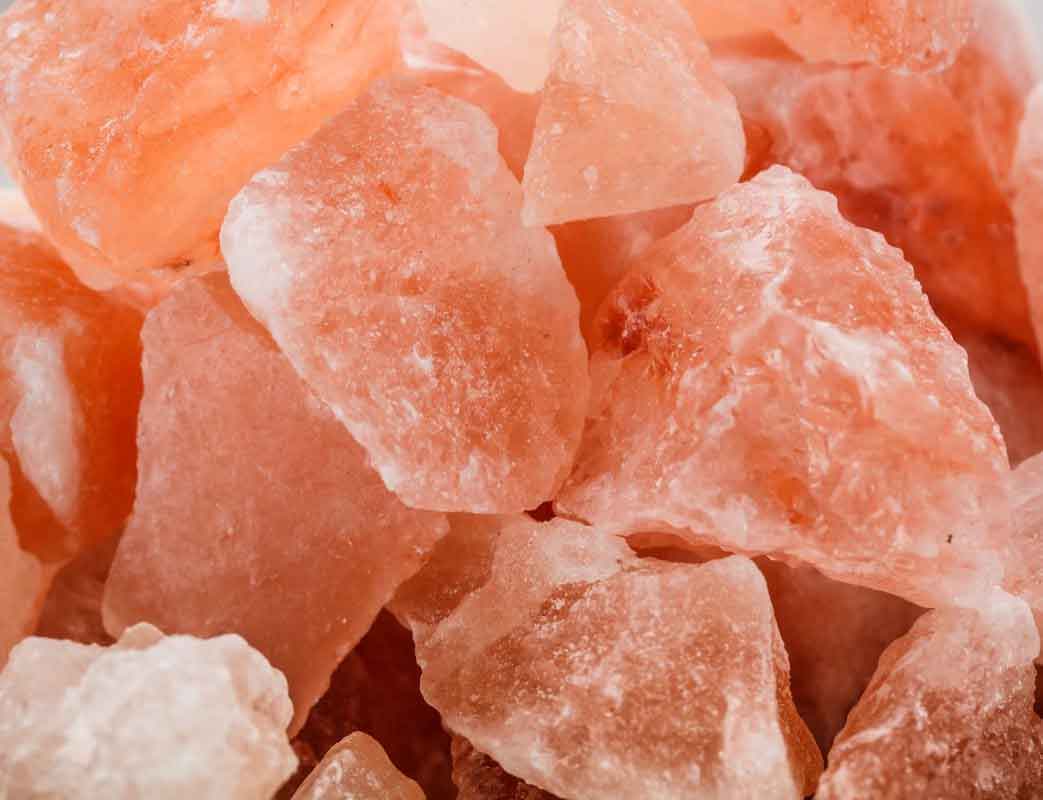 Himalayan salt is the name known for its regular table salt, although these have a little more of minerals like sulfur, magnesium, calcium, iron and potassium and others. Due to… 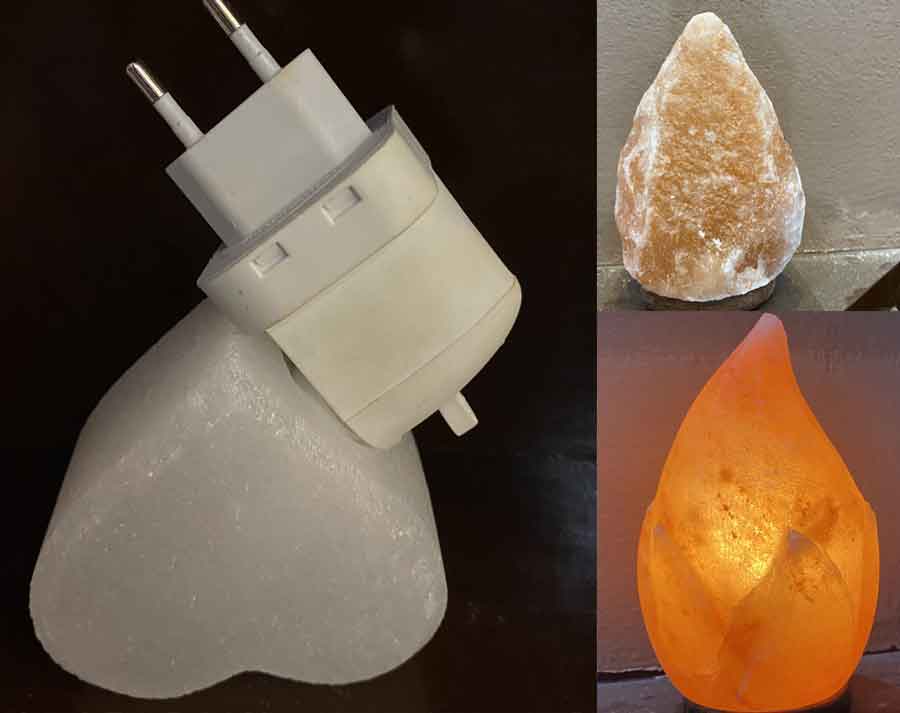 What Types and Himalayan Salt Lamp Sizes are Available? Himalayan Pink Salt Sizes. There is no doubt that Himalayan salt lamps are beneficial and you need to place a salt… 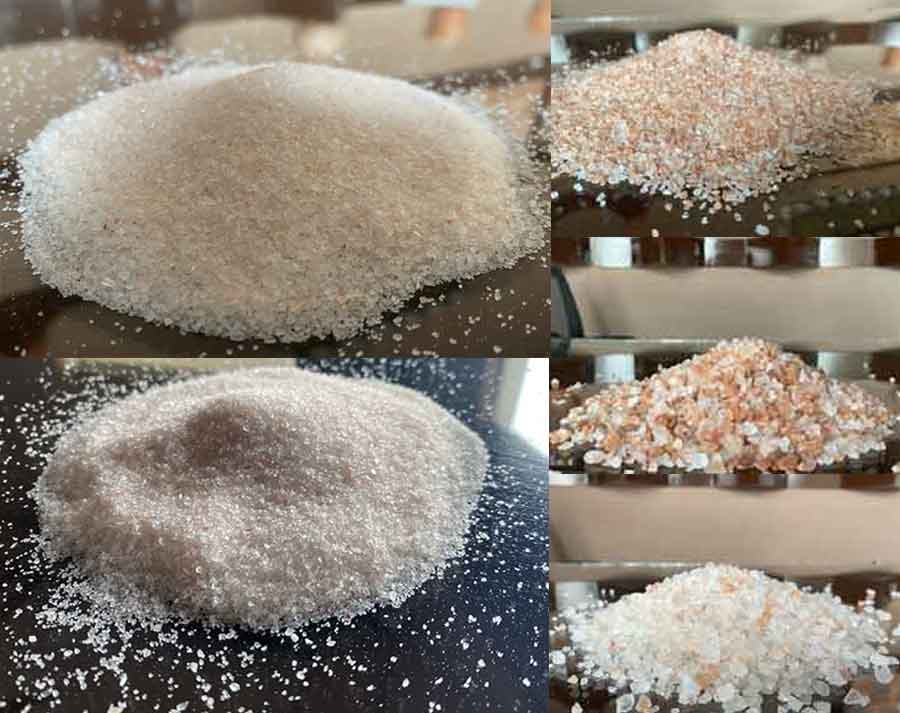 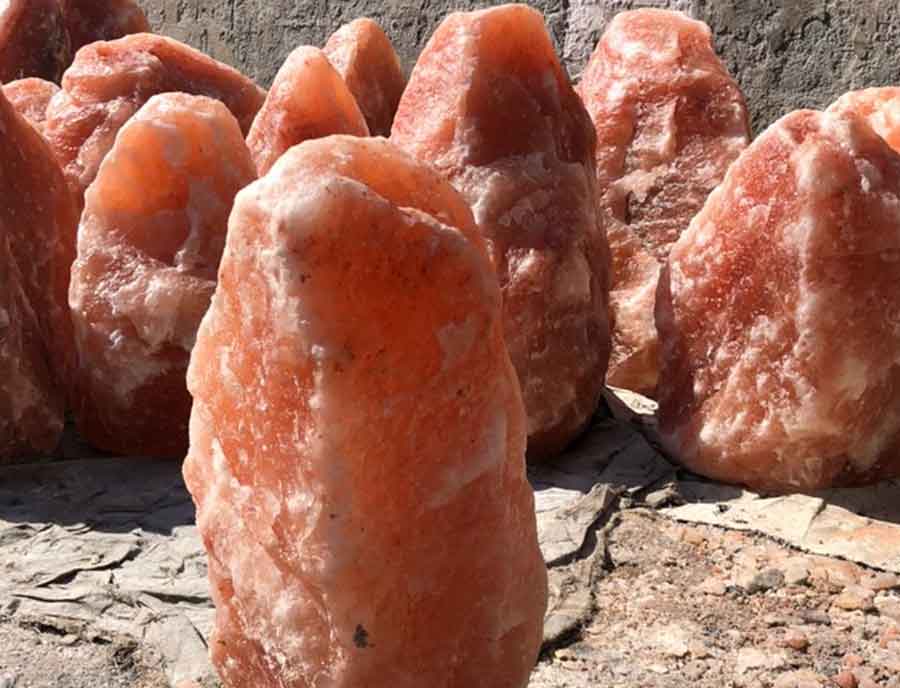 What Are Pink Himalayan Salt Chunks? Salt is a basic human need. Everyone knows that. But here is a crazy idea for you: take Himalayan salt chunks and put a… 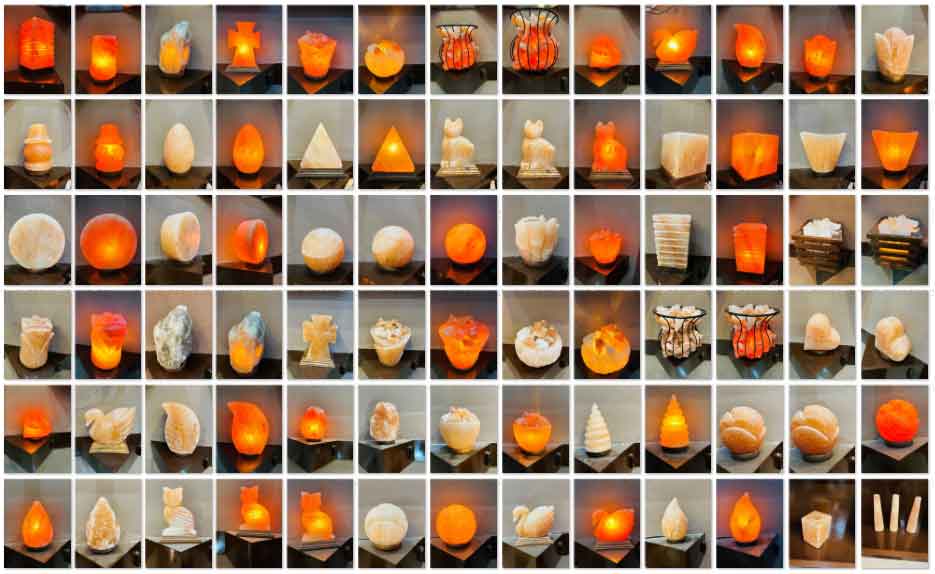 “It is believed that just a pinch of Pink Himalayan Salt in drinks and meals can help prevent dehydration and attain perfect balance of fluid levels..”

According to research, the use of Pink Himalayan salt lamps can boost the levels of serotonin, a type of chemical that aids in alleviating depression, improving energy and reducing stress. It can re-energize and revitalize the body.